Took 2 hours to install and seems to be holding up well. No complaints yet. Installs and runs like OEM.

3. full stock ,We can provide cv.joint for all kinds of car types.

4. Delivery fast . Need to see the quantity . Usually 10 days can be sent.

5. warranty: We will provide 1 years warranty if our goods damage.

1.Vibrations – If you’re driving the vehicle and you feel a lot of big vibrations coming from under it, then your drive shaft may be in trouble.

2. Clunking Noise – When you accelerate your vehicle, do you hear a clunking noise? How about when you drive the vehicle into reverse, or even into drive? If you hear clunking noises in any of these cases, then it means your drive shaft has an issue and needs to be looked at promptly.

3. Squeaking Noise – If you’re driving and you hear a squeaking noise that is consistent, then it is a sign that your drive shaft could be in trouble. It could possibly be out of balance or some other part of it could be worn out.

4. Universal Joint Movement – If the U-joint of your drive shaft rotates too fast or fails to rotate, then it’s a problem with your drive shaft. The cap seals of the bearings could have rust on them. Either that or the u-joint itself is not stable. You’ll need to have your drive shaft placed because you can’t drive your vehicle in his condition.

5.Turning Problems – If you try to make a turn with your vehicle and the wheels don’t turn immediately or they hesitate, then you have an issue with your drive shaft. The tires will have a lot of resistance which you’ll be able to feel as you try to make a turn. Obviously, this is a serious issue and it needs to be looked at right away. 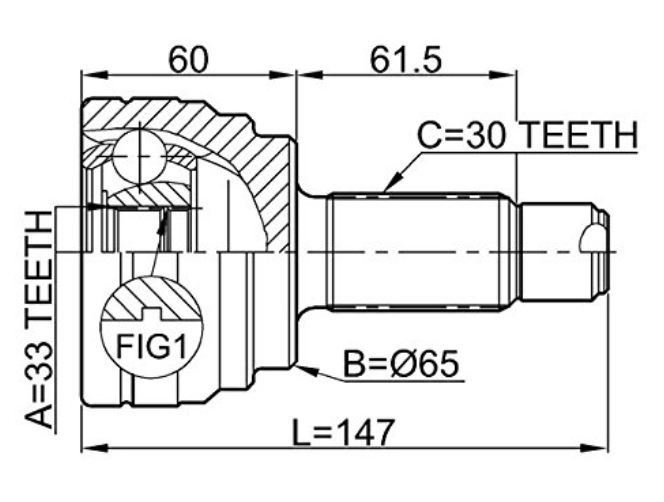